There are numerous ways of drawing up meeting minutes and drafting conference proceedings. 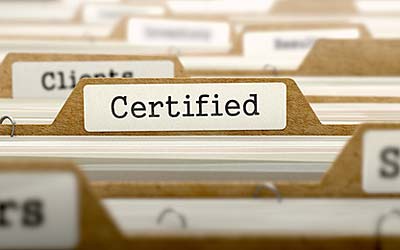 For this, a summary writer goes on site to make the recording, ensuring it is usable and complete. They also make a note of the speakers’ names,
agenda and so on.

A second summary writer then writes in their mother tongue.

There are several options:

Customers decide which option to take.

Summary writers in a nutshell

Stenography is used instead of recording discussions.

Stenographers re-transcribe the content of the discussions in phonetic language.

The raw content is then reworked over the course of one or more weeks in order to be drafted in the target language, which is generally French or English.

The same quality control process is carried out after writing.

Veyboard-typing, or speed-typing, is immediate. It can be used to show discussions on a screen as they unfurl.

Veyboard-typing can also be used for hearing-impaired people, since it enables them to take part in conferences.

Get more information about transcription at CG Traduction & Interprétation

Ask us for a quote