Translating in your mother tongue 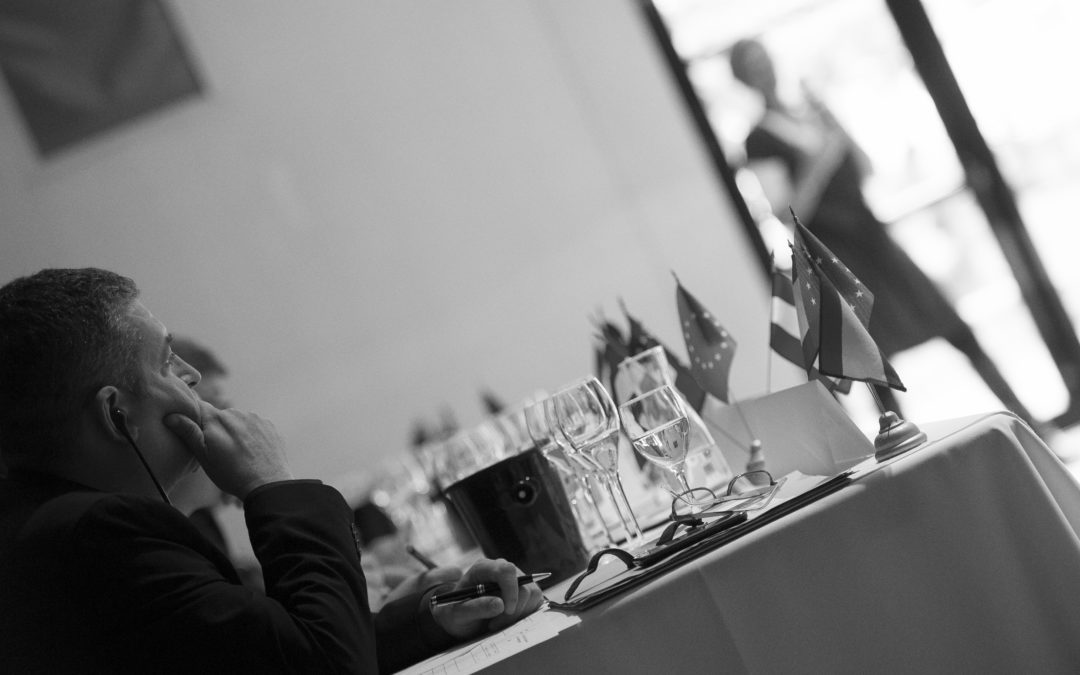 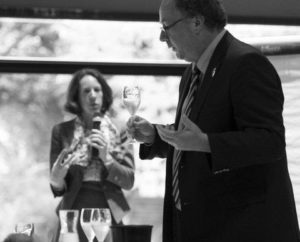 Etymologically, a mother tongue is the language used by the mother to speak to their child, the primary language, that which was used to raise the child.  It will remain the most “accurate” language since it’s emotional.

There are actually very few people who can boast having two mother tongues!

Julien Green had two… he wrote in two languages and then translated into the “other” language. If you read Le Langage et Son Double you’ll understand that you can’t write the same thing in the same way in two different languages and you’ll fully appreciate what translation really is.

There is actually an unbridgeable gulf between two languages, that of culture, which means that concepts never find an exact equivalent.

Nobody has a complete grasp of another language like their mother tongue, as stated above.

When it comes to a learned language, there are always things you’ll not understand. These include words and expressions, which can be learned with the help of a dictionary, a specialist in a given area or by using circumlocution. But what about idioms, culture and the habits of the target speaker?

Serious meaning-related and/or diplomatic errors can be made by translators not working in their mother tongue. They will write texts which are difficult to read and jar.

To understand the difficulty of writing in a “foreign” language, all you need to do is to compare it to spoken language: if you listen to an English person speaking French, you will hear a different rhythm, which requires you to listen more attentively since it’s a rhythm associated with English.

As “bilingual” as we may be, our mother tongue is the only one for which we feel all of the nuance since it’s the only which, for us, has a soul.

It’s also worth mentioning that only a qualified translation professional has the cultural keys which enable them to switch between languages.

At CG, we believe it is crucial to use native professional translators to ensure translation quality and avoid any cultural pitfalls.

As an aside, a few (bad) translations: